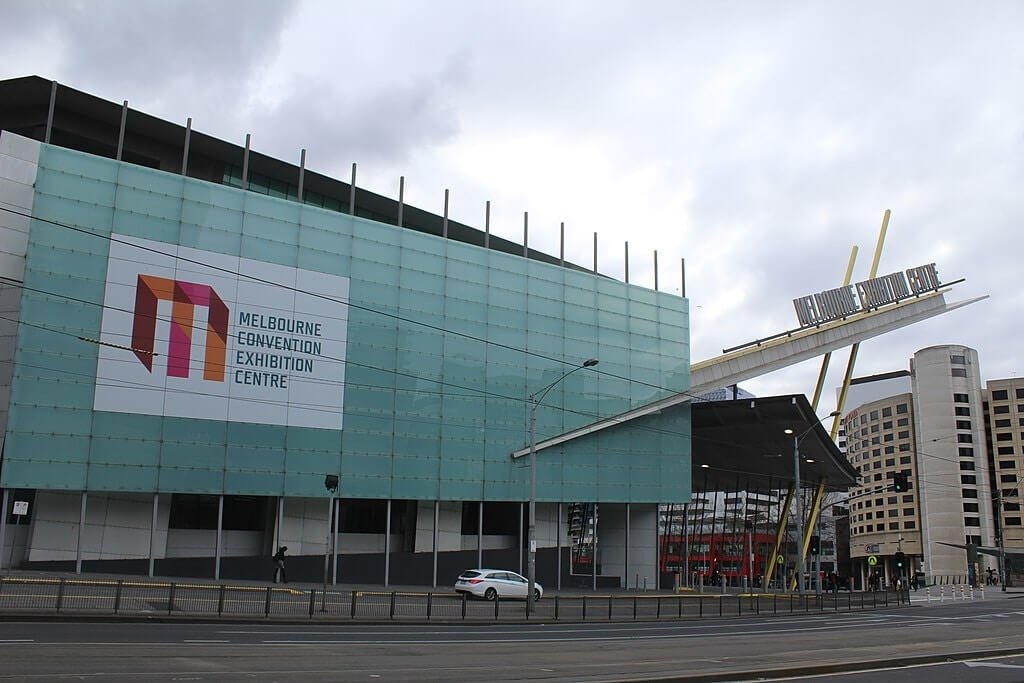 Victoria is increasingly the business state of Australia with the Melbourne Convention Bureau breaking the $500 million mark for conferences this financial year.

This was confirmed by Minister for Tourism, Sport and Major Events Martin Pakula, with business events now the highest yielding sector in Victoria’s visitor economy.

“Business events are the foundation of Victoria’s visitor economy, bringing thousands of people from around Australia and the world and helping to keep our cafes, restaurants and bars full,” Minister Pakula said.

The Andrews Government has made business events a key priority in helping grow the state’s visitor economy, bringing the world’s largest conferences to Melbourne.

The 2023 Rotary International Conference alone will be bringing in $110 million to the state. This will be the most valuable conference ever held in Victoria with 20,000 Rotary members from more than 200 countries expected to attend.

The upcoming major business events are expected to create 6,000 jobs that will be a major boost to the state’s jobs market.

“The Melbourne Convention Bureau is a key contributor to this success – securing major international business events, creating jobs and injecting millions of dollars back into the Victorian economy,” Minister Pakula said.

The $205 million redevelopment of the Melbourne Convention and Exhibition Centre, including the construction of the Novotel Melbourne South Wharf, has been a key factor in building the state’s business events capacity – cementing the precinct’s reputation as a world-leading conference hub.

In 2018, around 86,000 international business event visitors arrived in Melbourne that provided massive opportunities for Victorians and businesses within the state.

“The Melbourne Convention Bureau has set a new benchmark, with half a billion dollars in events secured this financial year. This is an enviable events calendar that will be anchored in the state long term and provides certainty for Victoria’s visitor economy for years to come,” Melbourne Convention Bureau acting chief executive Julia Swanson said.

How contagious is the Wuhan coronavirus and can you spread it before symptoms start?

It’s not just the isolation. Working from home has surprising downsides

Your Airbnb guest could be a tenant. Until the law is cleared up, hosts are in limbo

Three weeks of early voting has a significant effect on democracy. Here’s why

How contagious is the Wuhan coronavirus and can you spread it before symptoms start?

Victorians will gather for a commemoration service in February to acknowledge the significant...
Read more

Can I still go to the dentist? How coronavirus is changing the way we look after our teeth

HECS is here to stay

https://www.youtube.com/watch?v=oc26GYya_jc Learn how the Government can help you get a higher education. The Government does and will...
Read more

The Australian Migrant is your news, entertainment, lifestyle and migrant-related website.