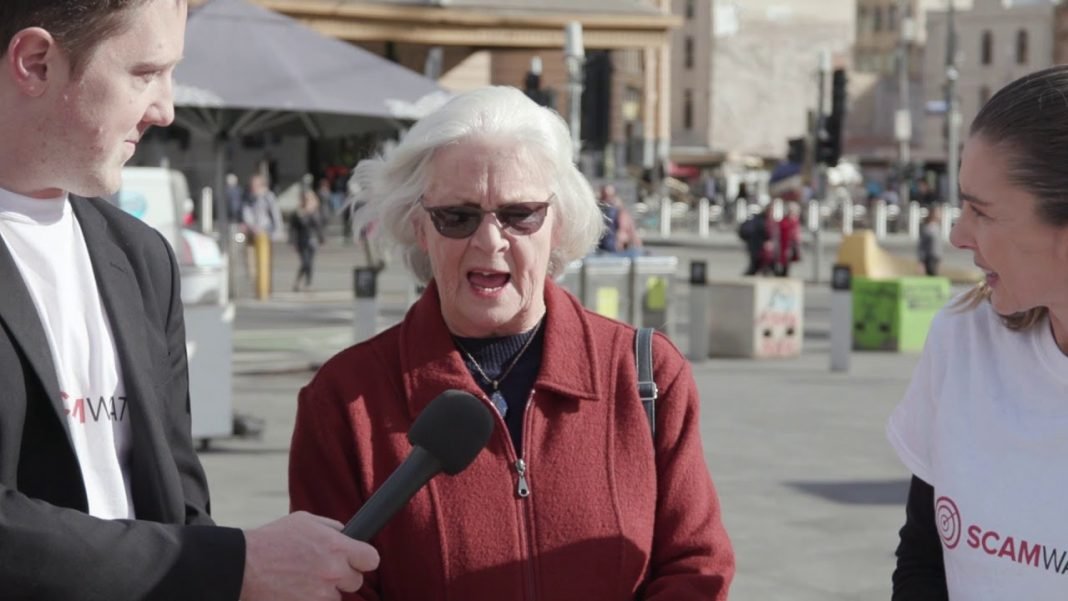 This week is National Scams Awareness Week (12-16 August) with the theme ‘too smart to be scammed?’.

The Australian Competition and Consumer Commission (ACCC), along with over 100 campaign partners from government and industry, is urging consumers to test their scams knowledge and refresh their scam protection and detection skills.

According to ACCC Australians are set to lose a record amount to scams in 2019, with projections from losses reported to Scamwatch and other government agencies that may exceed $532 million by the end of the year. This will be the first time such losses will surpass half a billion dollars.

“Many people are confident they would never fall for a scam but often it’s this sense of confidence that scammers target,” ACCC Deputy Chair Delia Rickard said.

“People need to update their idea of what a scam is so that we are less vulnerable. Scammers are professional businesses dedicated to ripping us off. They have call centres with convincing scripts, staff training programs, and corporate performance indicators their ‘employees’ need to meet,” Ms Rickard added.

One of the most sophisticated and convincing scams and continue to have the highest losses are investment scams. Nearly half of all investment scams reported this year resulted in a financial loss.

These scams are prominent on social media, with ‘Facebook lottery’ scams, cryptocurrency scams, and the ‘Loom’ pyramid scheme particularly common.

Record losses from cryptocurrency investment scams alone amounted to $14.76 million between January and July 2019. The amount does not include those that have not been reported. Many scammers use social media platforms, fake celebrity endorsements or fake online trading platforms that are made to look legitimate.

How to protect yourself

“Our advice is to be wary of ads you see on the internet. Don’t be persuaded by celebrity endorsements or ‘not to be missed’ opportunities. You never know for certain who you’re dealing with or whether they’re credible,” Ms Rickard said.

“If you think you’re speaking to a friend on social media, call them, or find another way to contact them before acting on any advice that might result in you giving away your personal details or money.”

Scamwatch also recommends that people check ASIC’s list of companies you should not deal with. According to Scamwatch, if the company that contacted you for investment is on the list — do not deal with them. Even if they are not listed, be extra cautious and continue researching and speak to a financial advisor before investing.

Never give anyone who has contacted you out of the blue your personal details, banking details or remote access to your computer, no matter who they say they are.

Be vigilant on social media, when shopping online and when answering the phone. It is best to assume scammers are everywhere, waiting for you to let your guard down.

“Remember, anyone could fall victim and no one is ‘too smart to be scammed’. Always ask yourself, ‘could this be a scam?’ and if you’re ever in doubt, decline the contact or hang up the phone — it’s often the safest option,” Ms Rickard said.

The ACCC has produced a series of videos with tips and tricks on how to spot a scam, and to test people’s awareness of scams.

Further information is available at www.scamwatch.gov.au.

You can report scams to the ACCC via the SCAMwatch report a scam page(link is external)or by calling 1300 795 995.

Hotel quarantine for returning Aussies and ‘hibernation’ assistance for businesses

Tim Fischer – a man of courage and loyalty – dies from cancer

Here’s how tech giants profit from invading our privacy, and how we can start taking it back

Your online activity can...
Read more

Beijing has a long-term...
Read more

Case in Victoria could set new legal precedent for stealthing, or removing condom during sex

A surgeon has been...
Read more

Almost every Australian teacher has been bullied by students or their parents, and it’s taking a toll

Bullying and harassment are...
Read more

This shed has...
Read more

The Australian Migrant is your news, entertainment, lifestyle and migrant-related website.