Melbourne has been named the second most liveable city with Vienna on the top spot by a slight margin.

The Economist Intelligence Unit’s Liveability Index (EIU) ranks 140 of the world’s best cities and Melbourne has come out the highest score for culture and environment.

Melbourne scored maximum points in healthcare, education and infrastructure and maintained its score in stability.

EIU gave Melbourne a score of 98.4 in the liveability index, remaining the same with last year and only 0.7 per cent lower than Vienna.

Melbourne Lord Mayor Sally Capp said in a statement that such a high ranking was an extraordinary honour for a city amid significant population growth and major transportation system upgrade.

“Melbourne is recognised as one of the best cities in the world and we continue to lead the nation for liveability. Melbourne is Australia’s events, sporting and cultural capital,” Mayor Capp said.

“We should all be incredibly proud of what Melbourne has already achieved, but of course there is more to do.

“That’s why the City of Melbourne is investing a record $166 million in capital works this year to build a better community – including $28.2 million on transport projects to keep our city moving and $7.1 million on Melbourne’s acclaimed parks and gardens.

The report, released today, showed two of the top 10 cities are in Australia, with Sydney moving from fifth to third place, Adelaide taking out 10th place, Perth in 14th, and Brisbane ranked 18th.

“We offer our warm congratulations to Vienna for taking out first place and it’s great to see Sydney in the top three,” the Lord Mayor said.

According to Lord Mayor Capp, Melbourne is Australia’s fastest-growing city and one of the fastest-growing cities in the developed world. The City is planning and delivering projects in response to this growth, which will make Melbourne even more liveable for decades to come.

“The City of Melbourne is working closely with the Victorian and Federal Governments to ensure we are putting people at the centre of this investment by building more places to live and work, creating more green spaces to enjoy and upgrading transport options to keep our community connected.”

The EIU Liveability Index is the world’s most widely accepted ranking of liveability.

Ten most liveable cities in the world (score out of 100) 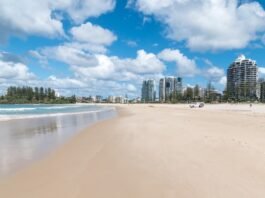 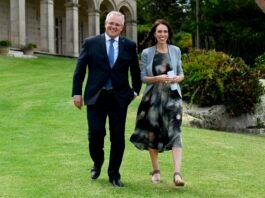 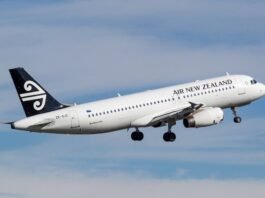 The travel bubble with New Zealand includes NSW and the NT....