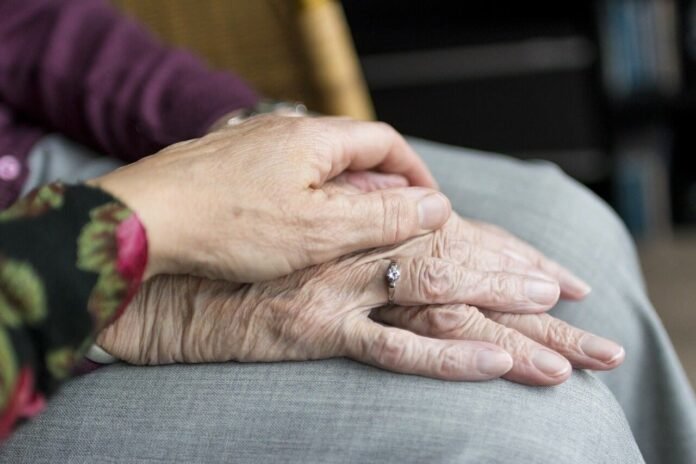 By Michelle Grattan, University of Canberra

The royal commission into aged care has said government did not prepare the sector well enough for the pandemic.

In a damning report the commission rejected the government’s repeated claim it had a plan for aged care, which is a federal responsibility.

The commission said that now “is not the time for blame” for what happened in aged care, where most of the Australian deaths have occurred – as at September 19, 629 out of 844 total deaths. The latest number of deaths from residential aged care is 665.

But, the commission said, it was clear the measures implemented by the federal government on advice from the Australian Health Protection Principal Committee “were in some respects insufficient to ensure preparedness of the aged care sector”.

It called for immediate action on infection prevention and to ensure residents weren’t cut off from visitors.

In its special report into COVID, the commission said the government should establish a national aged care plan and a permanent aged care advisory body.

Under pressure from evidence to the commission, the government belatedly set up an advisory committee in August but made it clear it was temporary.

As soon as the report was tabled on Thursday, Aged Care minister Richard Colbeck said the government was accepting all its recommendations.

But he continued to insist the government did have a plan for the sector.

“Never before has the aged care sector in Australia faced a challenge like COVID-19,” the report said.

It said the government should fund providers to ensure there were adequate staff available to deal with visits from family and friends.

The understandable restriction of visits “has had tragic, irreparable and lasting effects which must immediately be addressed as much as possible”.

“Maintaining the quality of life of those people living in residential aged care throughout the pandemic is just as important as preparing for and responding to outbreaks,” the report said.

READ MORE: Andrews under fire: why an activist premier’s greatest challenges may yet lie ahead

The commission recommended the Medicare schedule be changed to increase the provision of allied health and mental health services to residents during the pandemic, and the government should “arrange for the deployment of accredited infection prevention and control experts” into facilities.

Announcing $40.6 million as an initial response, Colbeck said the government was already well progressed in delivering some of the recommendations.

The commission said that “confused and inconsistent messaging” from providers, the federal government, state and territory governments had been themes in submissions to it.

“All too often, providers, care recipients and their families, and health workers did not have an answer to the critical question: who is in charge?

“At a time of crisis, such as this pandemic, clear leadership, direction and lines of communication are essential”.

The commission said much had been made during its hearing about whether there was an aged care specific plan for COVID.

“There was not a COVID-19 plan devoted solely to aged care. But there was a national COVID-19 plan that the Australian Government sought to adapt and apply to the aged care sector.”

However “there is a clear need for a defined, consolidated, national aged care COVID-19 plan”.

The commission said the recommended plan should be established through the national cabinet in consultation with the aged care sector.

The plan should establish federal-state protocols, maximise the ability for residents in facilities to have visitors, and establish a mechanism for consultation with the sector about the use of “Hospital in the Home” programs.

READ MORE: Measures to protect community from impact of COVID-19

It should establish protocols on who would decide about transfers to hospitals of residents with COVID, and ensure significant outbreaks were investigated by an independent expert, with the results disseminated to the sector.

The commission said the government should report to parliament no later than December 1 on the implementation of the recommendations in its report. 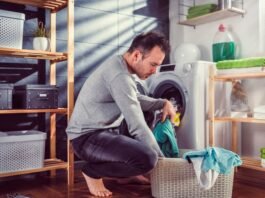 COVID forced Australian fathers to do more at home, but at... 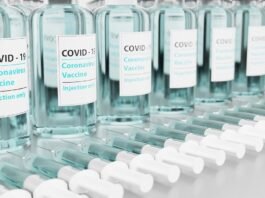 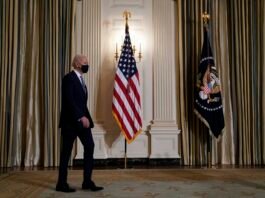